Budiarsa Sastrawinata will be present at the Urban Thinkers Campus of UN-HABITAT which will be hold in Rome next 4th February.

He is a Member of the Honorary Council of the Indonesian Real Estate Association (REI) and has served as President of International Urban Development Association (INTA) from 2007 to 2013. 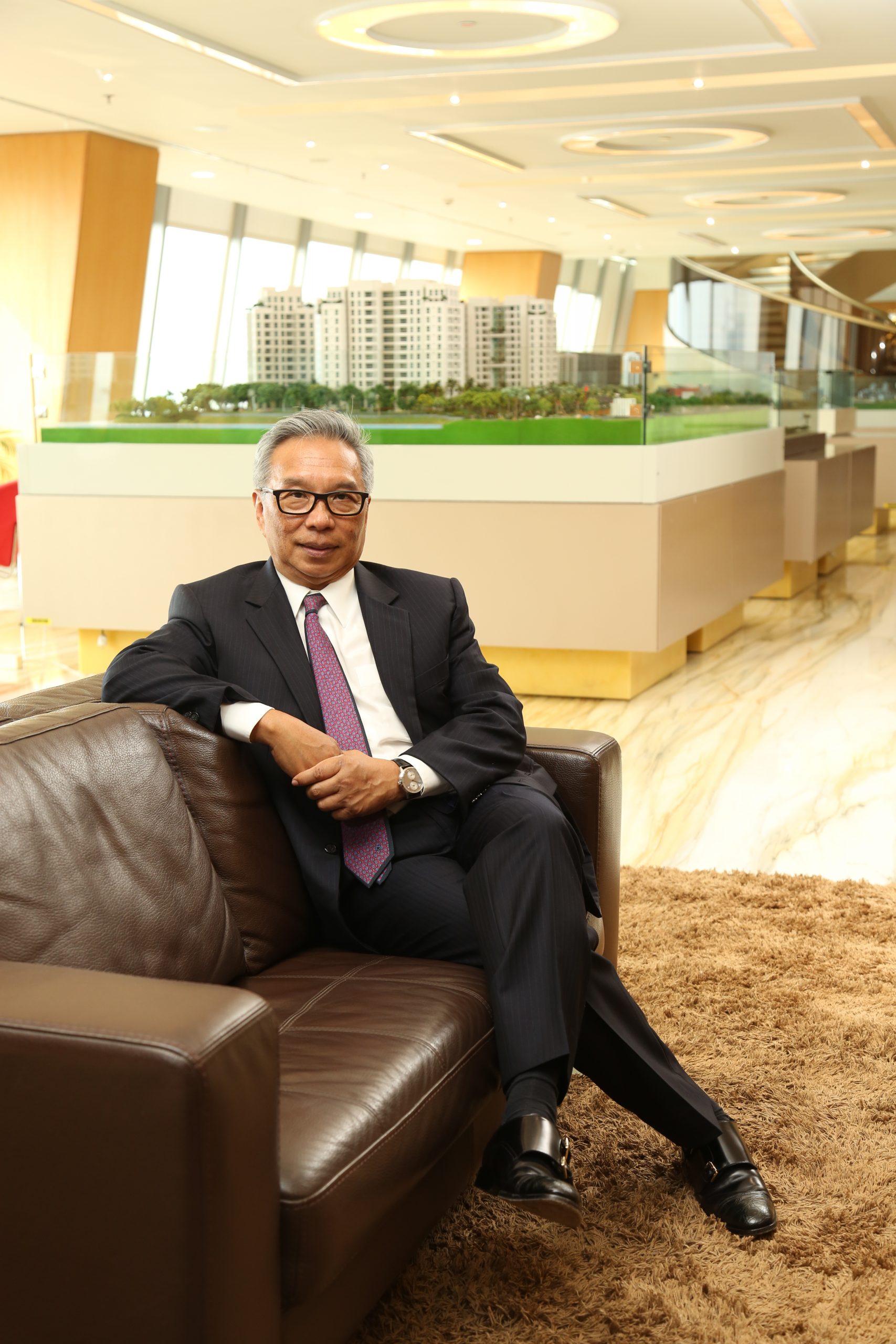